Luxembourg, August 29, 2019. The pool phase of the CEV EuroVolley 2019 Women ended on Thursday with a number of ‘big matches’ – with titleholders Serbia edging Turkey 3-1 before 10,700 raucous fans to claim first place in Pool A, while Italy lost 2-3 to Poland in Lodz but could still keep first place in their group. The Netherlands completed a clean sweep of their matches in Pool C without dropping a single set in Budapest, while Germany had already secured first place in Pool D with five wins from as many matches in Bratislava. After two rest days, the competition will resume on Sunday, August 31 with the 8th Finals matches held across the four host cities – Ankara, Lodz, Budapest and Bratislava.

These are the exciting fixtures coming up in just a couple of days: 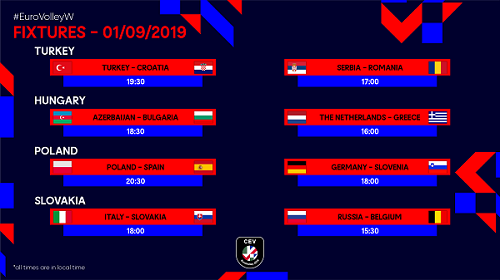 Make sure you follow the competition through the official event website https://eurovolley.cev.eu and the CEV’s social media channels, with live streaming (geo-blocking applies depending on the TV agreements in place) and exclusive video content available on EuroVolleyTV and the CEV’s YouTube channel, respectively. 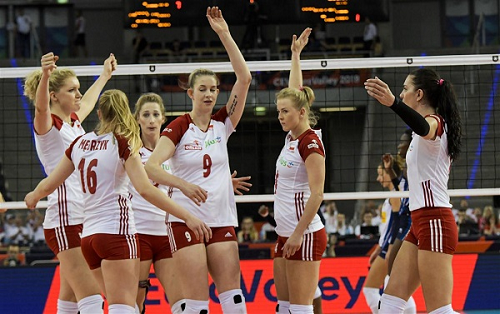 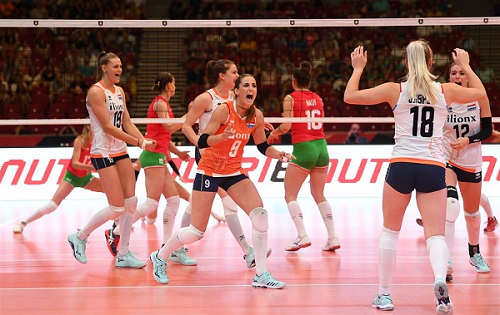 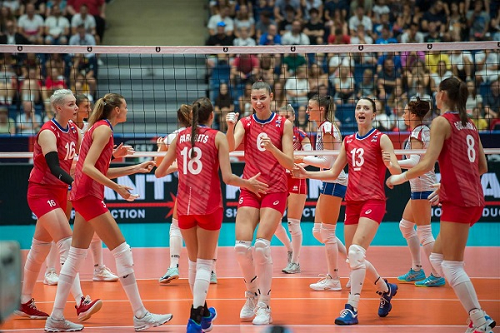 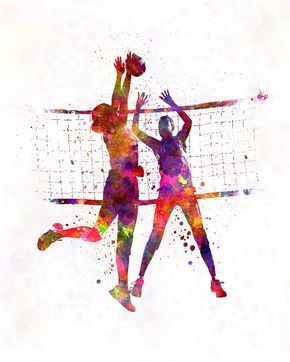